Proud Member of the BC Elite Hockey League. 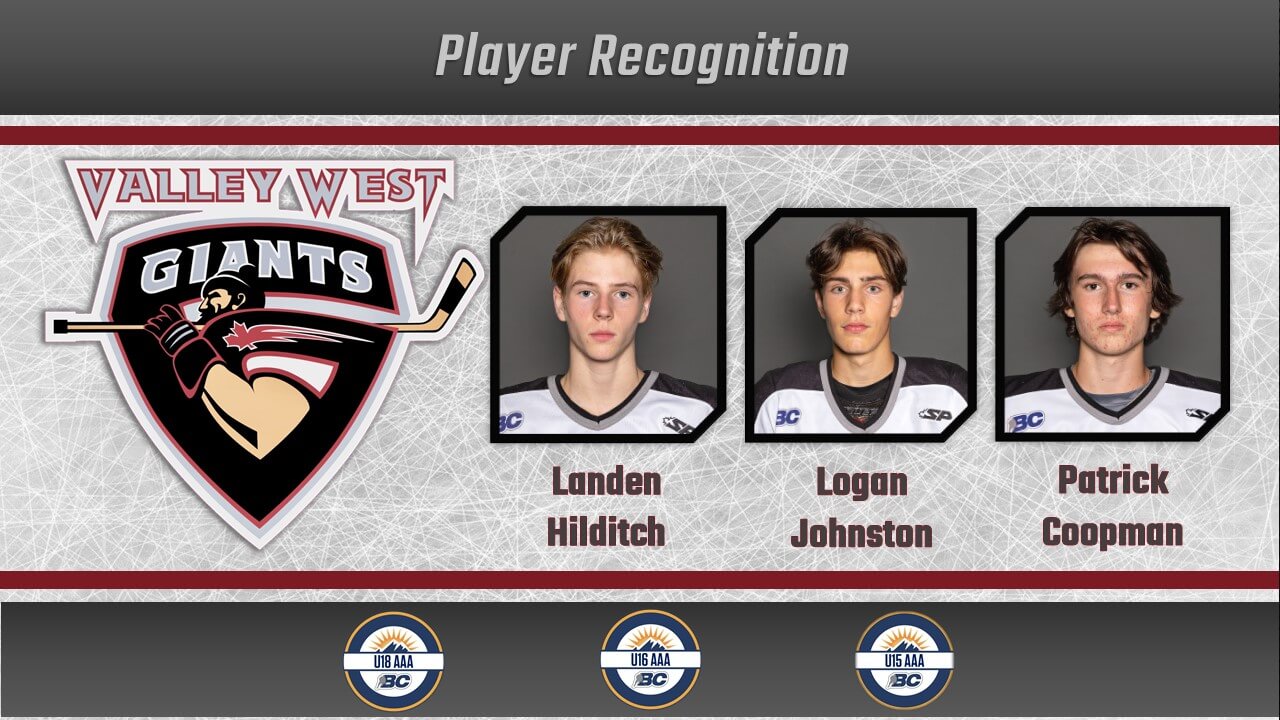 The Giants would like to announce a trio of players who have been listed by WHL teams.  All three players played U15 last season, and returned to Valley West this season on our U16 team.  Coopman was the first to be listed in October by the Lethbridge Hurricanes.  Prior to joining Valley West Coopman played for Cloverdale Bantam A1.  Johnston, a former Semiahmoo MHA product,  has been listed by the Seattle Thunderbirds.  Landen Hilditch, another Semiahmoo MHA product, recently joined our U18 team and was listed by the Swift Current Broncos.

Programming Update - U16 AAA will be changing to a U17 AAA format for the 2021-22 season.  For more information click here. 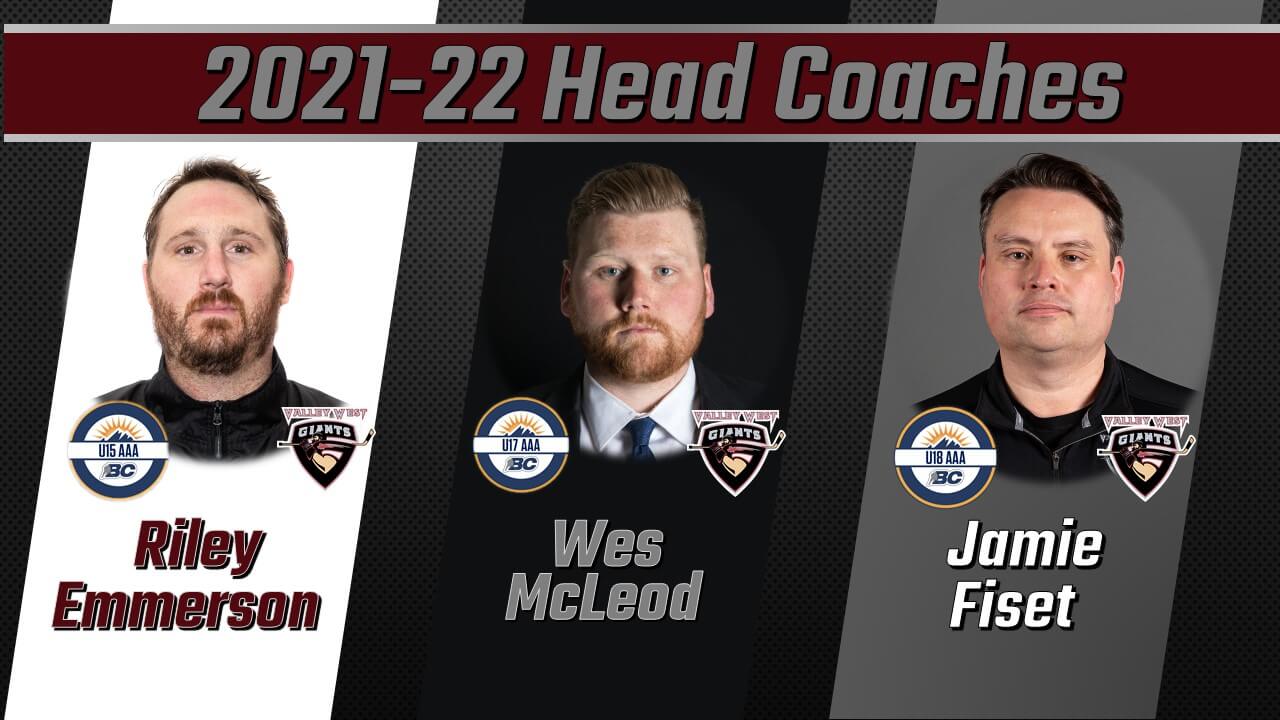 Welcome To The Valley West Giants

The 2020-21 season is upon us.  Although we haven't been able to play a regular season we have provided a comprehensive training program for our players. We are hoping to have exhibition games to conclude our season in late April 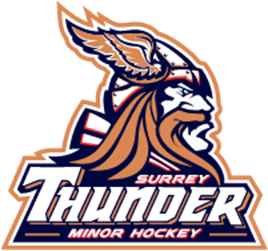 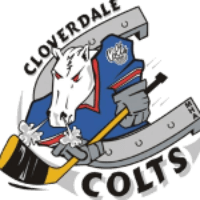 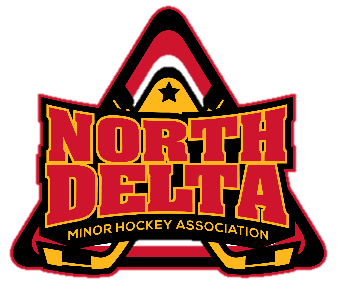 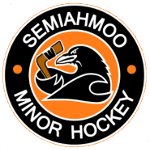 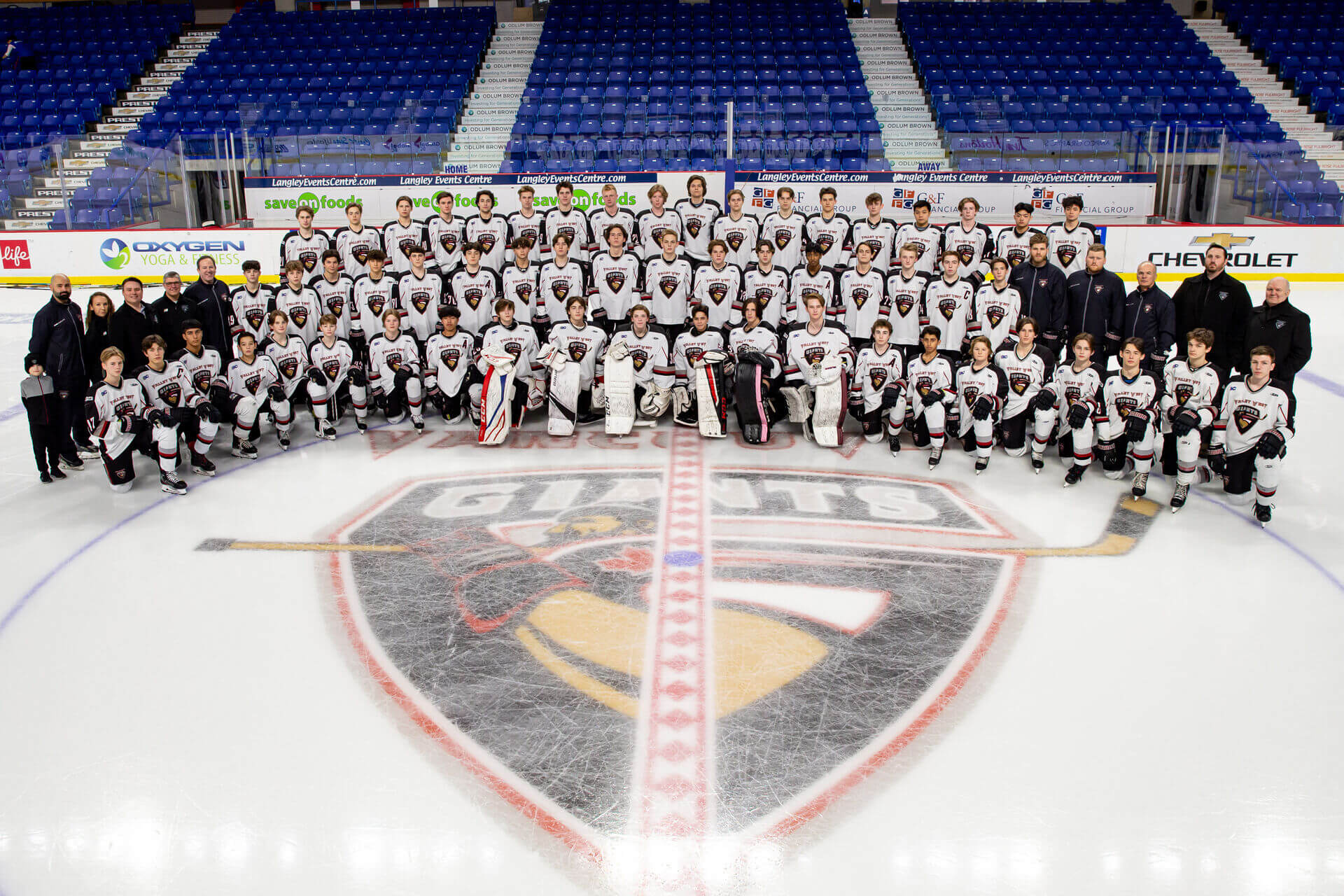